The Montana House of Representatives voted down the so-called Right-to-Work legislation on March 2 after hundreds of working people filled the gallery and packed the Capitol hallways in opposition to the anti-worker bill.

HB 251 would have implemented corporate-drafted policy to break up unions and hurt workers in Montana—a move that could have resulted in reduced wages, increased poverty, and more job-related deaths and injuries.

“This outrageous bill ignores the fact that labor unions helped build Montana and continue to build the state,” says Matt Eleazer, President of BAC Local 1 Oregon/Washington/Idaho/Montana. “That’s why so many working families are voicing their opposition to this bill.” 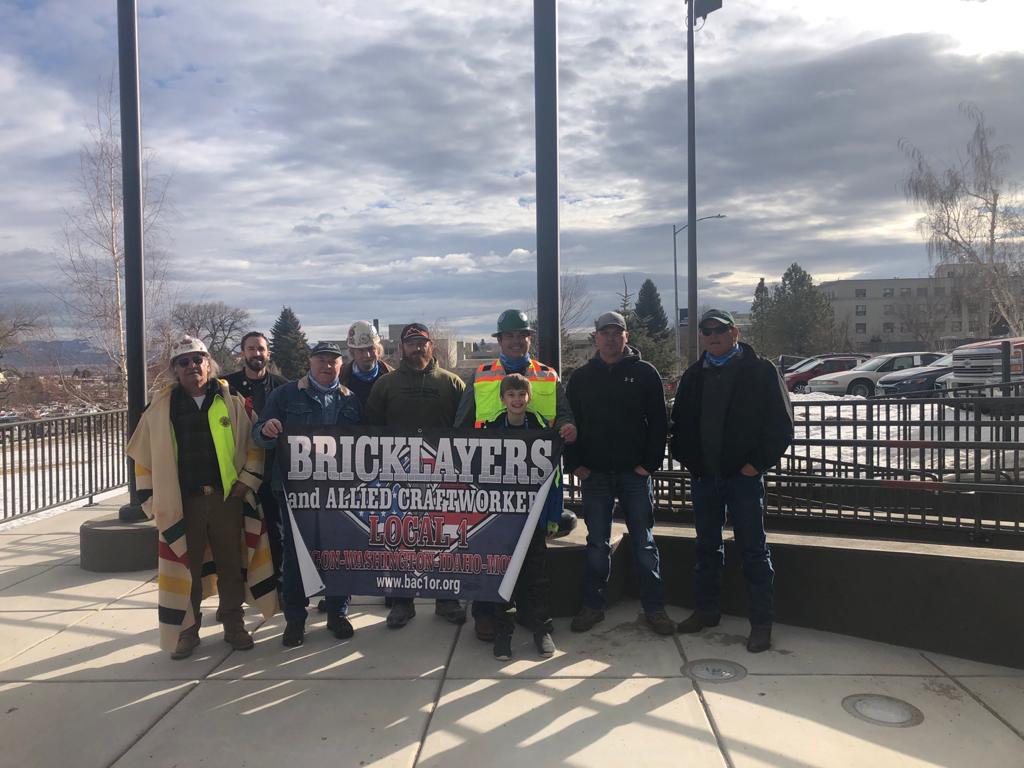 BAC members of Local 1 OR/WA/ID/MT joined brothers and sisters in organized labor to lobby lawmakers not to turn their back on hardworking Montanans. They used technology to engage members, collaboratively drafted digital content to share with the public, made phone calls, and sent emails and texts to legislators.

“I would like to thank everyone for their support and the endless hours of phone calls that were made to help defeat this anti-worker bill,” Eleazer says. “Together we made a difference and together we can keep Montana union strong.”