William Andy Sneed, Jr. calls the masonry work atop the newly constructed buildings in Vanderbilt University’s West End and Peabody neighborhoods among the most gorgeous he has ever been a part of. The interesting part is—that without getting a bird’s eye look from a drone—few will ever see it.

Sneed, President and CEO of WASCO Inc., and his team, which included 54 BAC Local 8 Southeast members, racked up a total of 80,833 work hours from 2019 to mid 2020 as part of the university’s largest capital project ever. Located in Nashville, Tennessee, the Vanderbilt University campus is home to an eclectic blend of late 19th and early 20th-century architecture, including the iconic Kirkland Hall, originally completed in 1875. The building WASCO and company worked on is a residential college, a type of on-campus student residence in which the academic experience is integrated into residential life. Often associated with Ivy League schools, there are more than 30 universities in the US that house these types of structures. 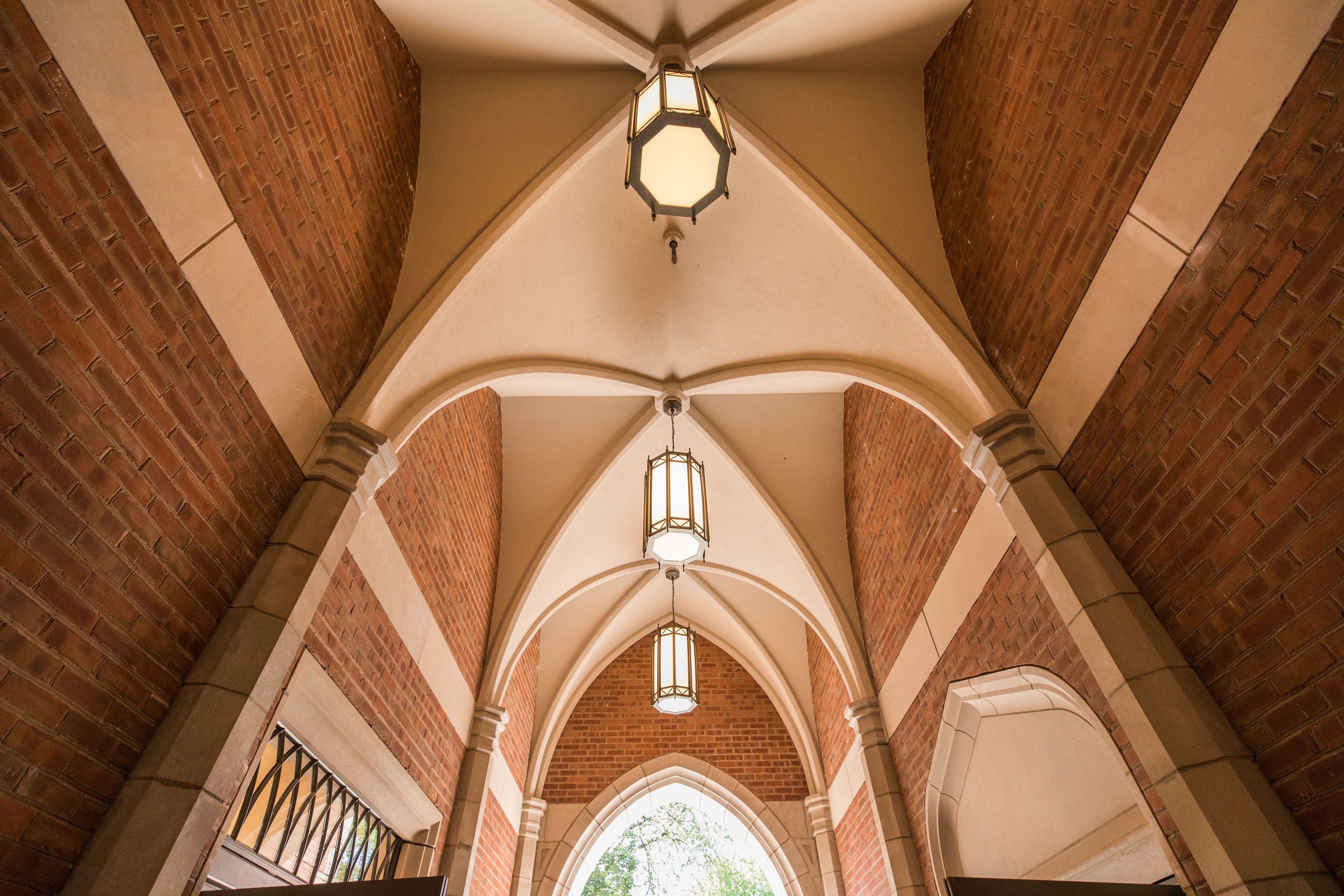 The yet unnamed building features an iconic 20-story tower, two interior courtyards, dance practice rooms, an art gallery, a library, and dining facilities. The facility and its distinctive tower will house student residences, programming and educational space, and a series of visiting apartments for distinguished scholars and visitors.  “This was a once in a lifetime honor—one that was able to really show off what BAC craftspeople working for WASCO Inc are capable of doing,” says Sneed, whose son, Trey, a fifth-generation mason contractor, also served as project manager on the job. “This will be a Nashville landmark for years to come. I’m incredibly proud of what our team did there.”

Inspired by the passion of the work, Sneed says that one of the herringbone patterns created by a BAC Apprentice on the Gothic-style tower even went viral after he posted his handy work on social media.

The love given to the Herringbone work online did not surprise Glenn Kelly, President of BAC Local 8 Southeast, who marveled at the entire scope of work BAC Members did on the project, especially the tower. “It was such a super tight site that we had to shuttle materials to and from as needed because there was no lay down area. We used tower cranes to feed scaffolds. Part of the challenge was the height of the tower, which reached heights of 330 feet with an occupied building underneath. The tower has some of the fanciest work on it, too.”

In 2014, Vanderbilt released a strategic plan—the “Undergraduate Residential Experience”—which has become a key pillar in escalating the importance of building a residential college system. The FutureVU initiative has set out to replace all of its aging residence halls with innovative residential colleges, as well as add four new residential buildings between the Kirkland Hall Esplanade and 25th Avenue along West End Avenue.

As WASCO and the BAC Members who worked on the project can attest, the FutureVU initiative has deep and deliberate roots to the Nashville and Tennessee area. Some 300 local craftsmen and craftswomen worked on the project, including 85% of the subcontractors. In addition, 10% were from minority and women-owned enterprises.

Chancellor Nicholas S. Zeppos, whose name adorns one of the campus buildings, said that the commitment to enhancing the physical representation is a testament to the university’s mission to educate the whole student and develop future leaders. “The big and bold significance of the reimaging is an ode to the immersive undergraduate experience students have outside the classroom.”

The entire project is slated to be finished by the university’s 150th anniversary in 2023.