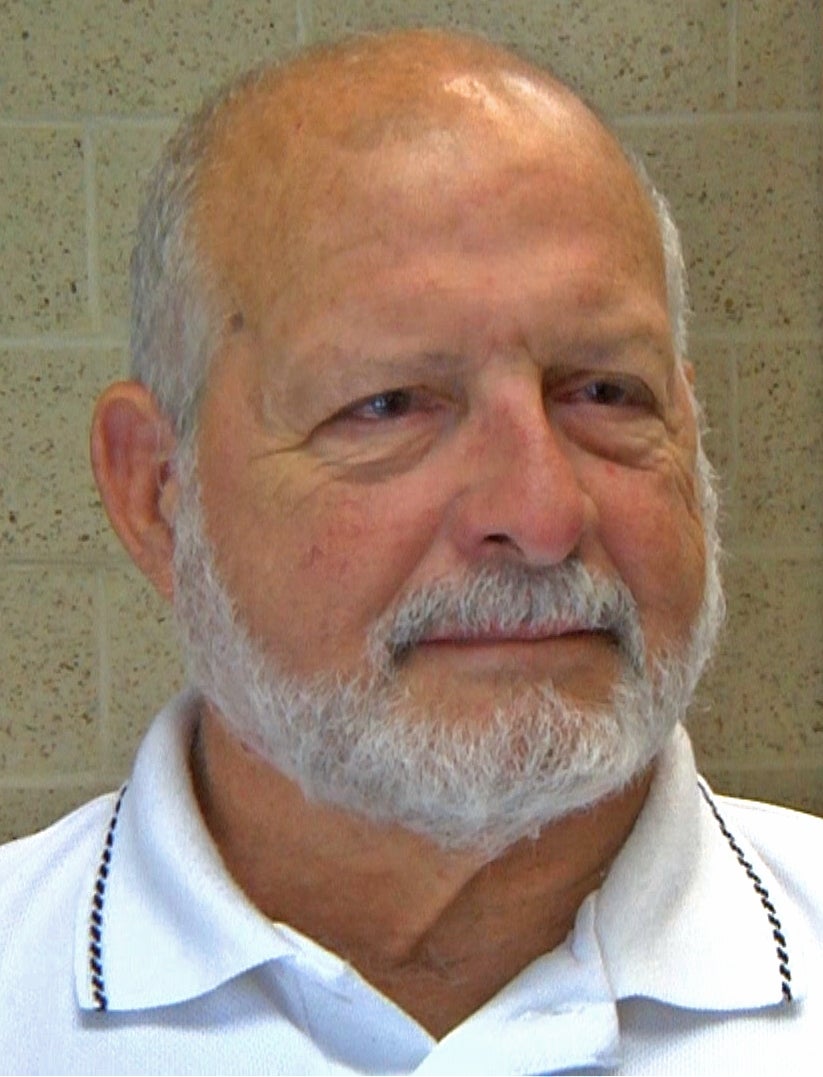 BAC Life Member Rod DuChemin passed away on May 14, 2021 at the age of 81. A BAC member for over 65 years, he was widely recognized across the building trades for his extensive contributions to apprenticeship and training programs and the advancement of labor relations for union construction.

Brother DuChemin joined BAC Local 22 Ohio as an apprentice bricklayer in 1955. He later transferred to then Local 31 Florida, where he became the Local’s first fulltime Apprenticeship Coordinator. His apprenticeship and training expertise later brought him to the nation’s capital to serve as Assistant Director at the national AFL-CIO’s Human Resource Development Institute (HRDI).

He continued to excel while sharing his expertise and loyalty within the labor community as IMI’s Deputy Training Director, then BAC’s Assistant to the Executive Vice President for Operations, followed by Director of Labor Relations at the AFL-CIO Housing Investment Trust (HIT).

“Rod was a fourth generation Bricklayer,” said President Tim Driscoll. “Dedication to his craft, trade unionism, and service to others were hallmarks of his career. Rod understood the transformative power of union apprenticeships that provide careers, not just jobs; and the inherent dignity and value that union construction brings to the communities we build.”

Brother DuChemin is survived by his wife, Beth Brent of Harpers Ferry, West Virginia, and their son, Ryan Whittemore, as well as his brother, Paul DuChemin of Batavia, Ohio.