Just before Christmas last year, the working people of the United States received a gift in the form of a decision by the D.C. Circuit Court of Appeals. On December 22, 2017, the D.C. Circuit Court issued a unanimous decision rejecting an effort by employers to weaken or even repeal the Silica Rule that was promulgated by the Obama Administration in March of 2016.

This means that the new Silica Rule remains in effect for the construction industry and all contractors must be sure to comply with the new strict Rule. BAC has been working hard for years to push for a new Silica Rule. And all along the way, BAC members have had to fight against industry groups and Republicans in Congress who tried to argue that this Rule, which literally saves our member's lives, would place too big a burden on employers. In fact, many of our best employers have been taking the steps to reduce exposure to silica for years. Yet, the fight went on – through the Regulatory Process at the Department of Labor, through Congressional Hearings and legislative efforts to repeal the Rule, and now through the Courts. This decision by the federal appeals court gets us one step closer to the finish line.

BAC Executive Vice President Gerard Scarano said, "The Circuit Court's decision strongly rejected the arguments made by employers and, although there is a chance that there will be an effort to get the Supreme Court to review the decision, that seems unlikely." He added, "Another issue we need to keep an eye on is how the so-called state-plan states do in enforcing the new silica standard."

The federal Occupational Safety and Health Administration (OSHA) will be enforcing the Silica Rule in 29 states, the other 21 states are called state-plan states. In those states, state agencies enforce workplace health and safety laws. These states are required to issue standards that are "at least as effective" as the federal regulations.

Federal regulations give the states six months to issue their own standard. It appeared that certain states might drag their feet on this. Maryland, in particular, appeared to be a problem. To prevent this, the North America's Building Trades Unions (NABTU) filed an Administrative Complaint with the federal OSHA regarding Maryland's noncompliance. The complaint received significant coverage in the press, and it now appears that Maryland will do the right thing. "We must continue to fight for our rights, but we can be proud of what we have accomplished so far," Scarano added. 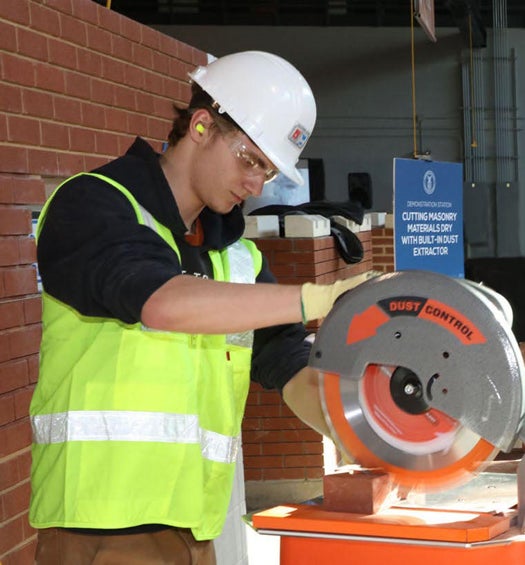