Outstanding Union Service by an Individual 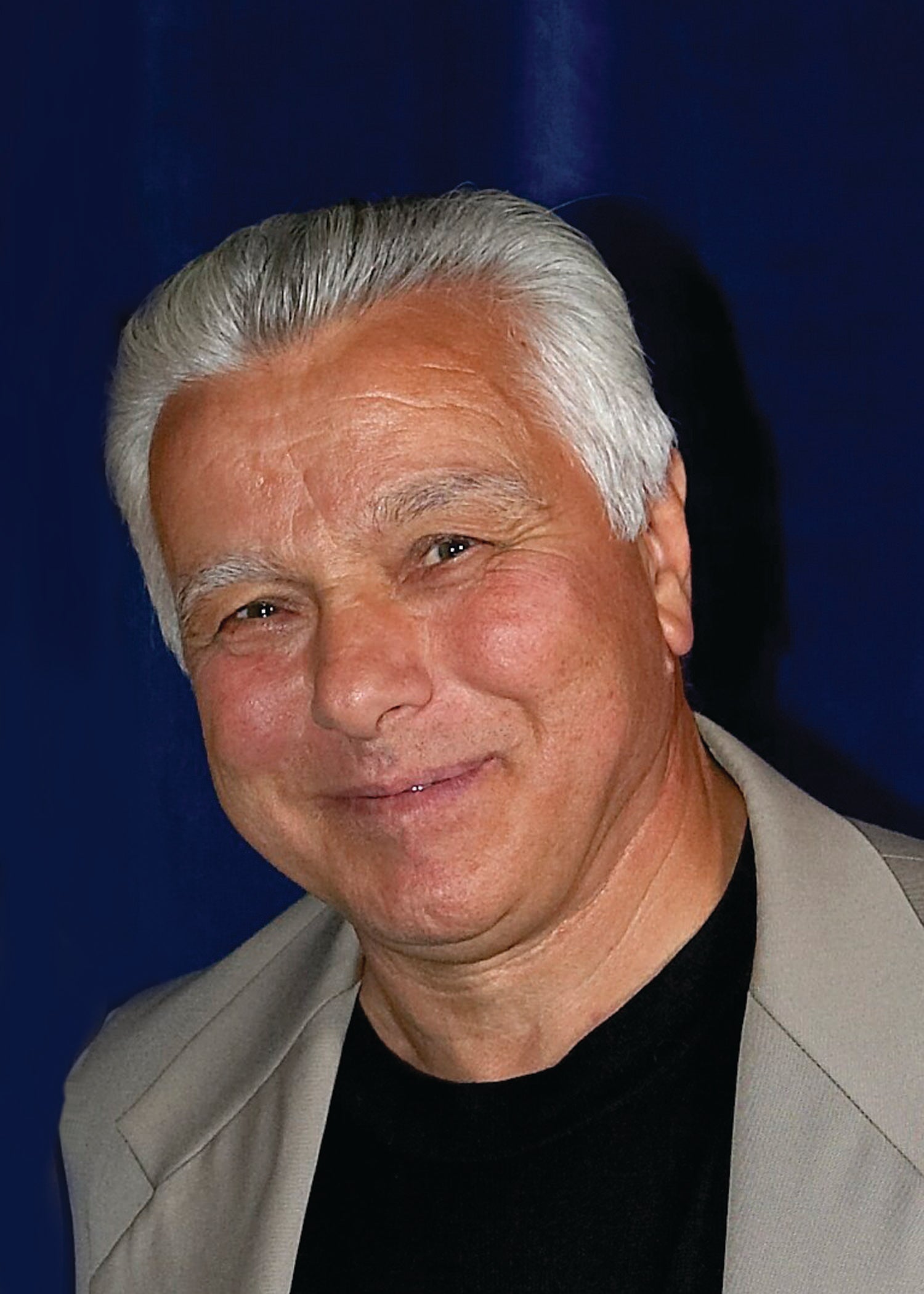 After completing his apprenticeship and working 20 years as a journeyworker and bricklayer foreman, brother Forcione was appointed administrator of the Apprenticeship and Training Fund in 1987. He served for 29 years until his recent retirement, empowering hundreds of apprentices to gain lifetime careers in all branches of our craft.

With the consolidation of six Local Unions and the four-state merger, Brother Forcione was elected Executive Vice President of Local 3 MA/ME/NH/RI, and became Boston area Field Representative. While overseeing a wider training operation, he was also elected Region 1 Vice President, serving on the International Union’s Executive Council. He was a leader in organizing, signing up new members and contractors, setting up picket lines, and leafletting non-union sites.

A 52-year BAC member, Brother Forcione gave back to his community, spearheading many charitable projects. He was active politically, working to elect BAC-endorsed candidates from president to local office and encouraging participation in phone banks and labor walks. He dedicated his entire career to the betterment of BAC members and their families.